There is nothing like seafood chowders! In the summer, you feel like you are at the beach. In the cooler seasons, they are a warm, filling, nutritious soup. This Chesapeake Chowder is the best vegan fish chowder!

This version of chowder is slightly Mediterranean inspired, and will go well with Greek and Mediterranean meals. It also would go well with Seafood meals or something as simple as a cheese and bread sandwich. You decide, and let me know how you served it.

Mixture of seasonings and seaweed gives this chowder immense flavors! I grind the combination of seasonings. I use raw kelp pieces, so those get ground, too. It's fine to use the already ground kelp or seaweed.

First saute the chopped onions. I let them cook for a minute while I chop up the celery. Then the celery is combined with the onions to saute.

The fish of this chowder is the grated zucchini and cauliflower. The texture and taste brings this chowder along.

Building up the flavors through each step. Saute, cook and simmer to perfection. Golden fish chowder with creamy, earthy, lemony flavors combined with the sea.

Simmering pot to serving bowl. Chopped parsley adds the finishing touch! This makes 8 cups. However, it doesn't last long in our house! 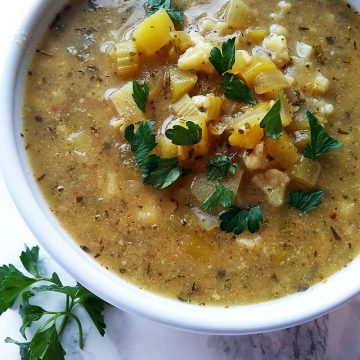 Quick (no stirring or continual adding) Crockpot version - Put all the ingredients in the crockpot and cook overnight on low or put on in the morning and have it ready for dinner.
Keyword chesapeake chowder, chowder, Seafood, soup, vegan seafood

SERVING TIP: Enjoy the best vegan fish chowder. It's delicious, pure, clean food! In other words, good tasting and good for you! Try this chowder with garlic bread and feta cheese. 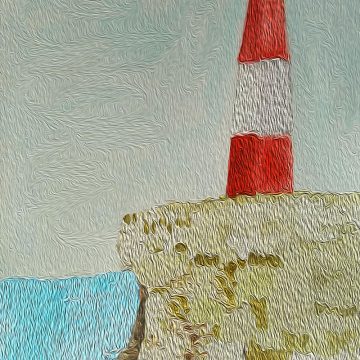 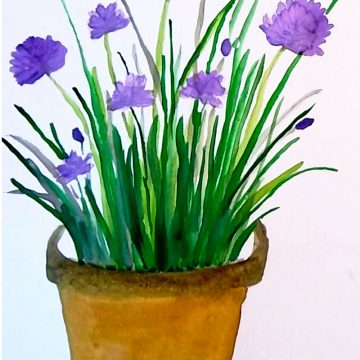 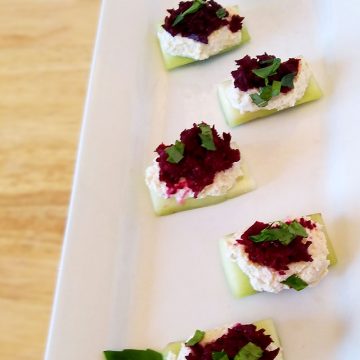 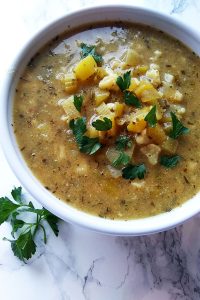 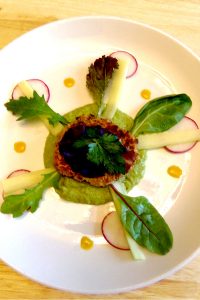 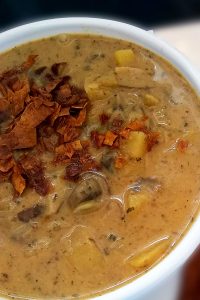 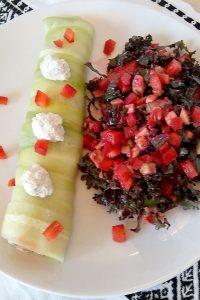 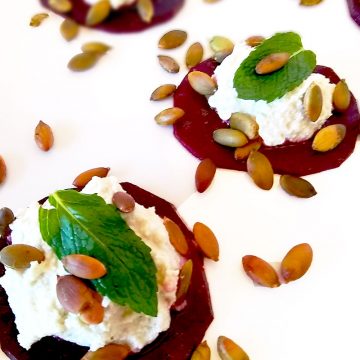 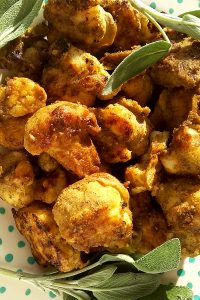 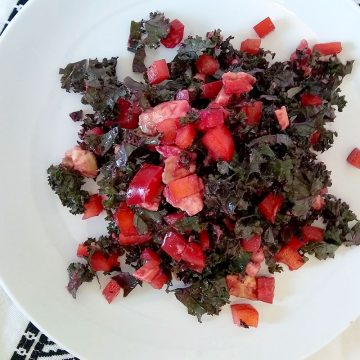 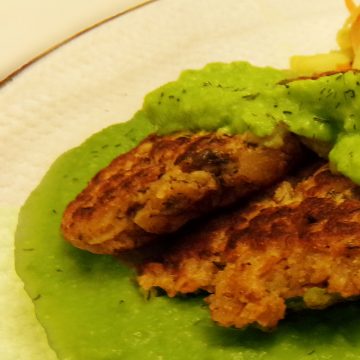